South Korea went to the WTO in 2014 to challenge U.S. tariffs levied on oil country tubular goods (OCTG), a type of steel piping used in the energy industry. 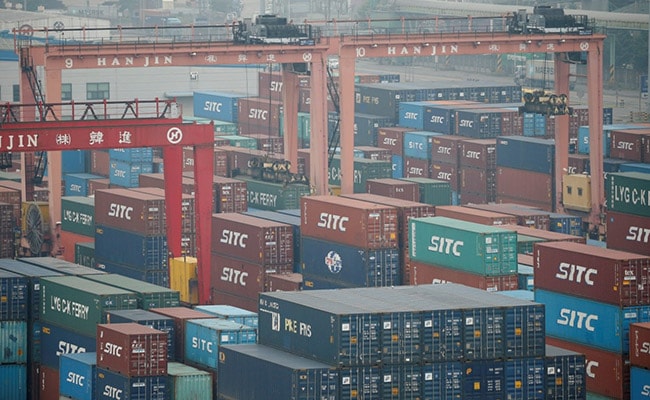 South Korea is seeking an annual $350 million in trade sanctions against the United States in an Obama-era dispute over tariffs on steel pipes, it said in a World Trade Organization (WTO) filing published on Tuesday.

South Korea went to the WTO in 2014 to challenge U.S. tariffs levied on oil country tubular goods (OCTG), a type of steel piping used in the energy industry.

Washington said its tariffs aimed to stop South Korea exporting the product at unfairly cheap prices. After South Korea won a partial victory at the WTO, the United States had until July 12 to comply with that ruling.

South Korea said the United States had failed to do so and it was seeking sanctions equal to the level of trade harm done.

"Based on available data, this level is estimated at $350 million annually. This amount will be adjusted by applying the annual growth rate of the OCTG market of the United States," it said in the sanctions request published by the WTO.

South Korea plans to impose the sanctions by putting tariffs on certain types of U.S. goods, which it said it would announce at a later date.

South Korea's OCTG exports to the United States were worth $818 million in 2013, benefiting from a boom in the U.S. shale oil and gas industry.

South Korea has put the request for sanctions on the WTO agenda for Aug. 9, but the United States is likely to contest that, triggering a further round of legal wrangling.

The WTO system is designed to encourage parties to settle disagreements amicably, and the imposition of trade sanctions is a rare outcome.

But South Korea has previously used the system to get a sanctions award.

In February it won the right to impose annual sanctions worth $85 million on Washington after a dispute about washing machines.