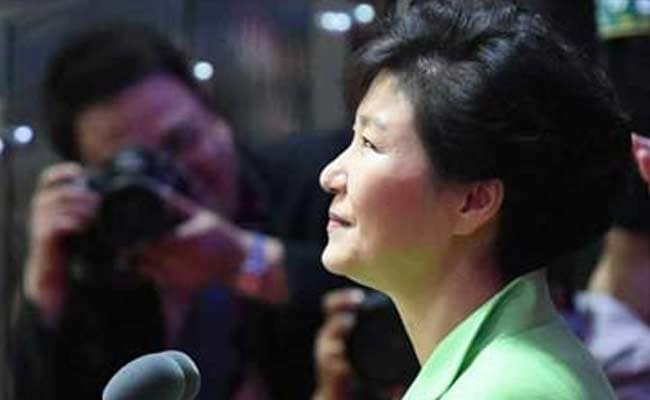 Seoul: South Korean President Park Geun-Hye today criticised the North's "regrettable" decision to turn back its clocks to a new time zone, saying it would deepen divisions between the two rivals.

North Korea announced on Friday that it was changing its standard time to GMT+8:30, 30 minutes behind South Korea.

Pyongyang offered a nationalist rationale for the move, saying it would return the North to an original time zone used before Japan imposed Tokyo standard time during its 1910-45 colonial rule of the Korean peninsula.

The new system is to take effect on August 15 this year - the 70th anniversary of the peninsula's liberation from Japanese rule.

"It is highly regrettable that the North unilaterally changed its time zone with no consultation with us," Park said during a meeting with senior aides.

Noting that Pyongyang's move had triggered international criticism, Park said it also threatened a "further deepening of disparity between the two Koreas."

Inter-Korean ties have been icy for years following a series of nuclear and long-range missile tests by the North and occasional military clashes along the border.

"The North's action to break from the shared standard time ... runs counter to efforts to foster inter-Korea cooperation and to achieve reunification," Park said.

The two neighbours -- whose division was sealed by the 1950-53 Korean War -- technically remain at war after the conflict ended with a ceasefire instead of a peace treaty.

Park has often described unification as a top priority, but critics say many of her policy goals lack concrete steps and point to the absence of any high-level official talks since February 2014.

Cross-border tensions are expected to escalate since Seoul on Monday vowed to retaliate after blaming North Korea for planting landmines that maimed two soldiers on border patrol.