Sony And Honda Expected To Put PlayStation 5 In Their Upcoming Electric Vehicles: Report

Sony and Honda's joint venture will put content first, with the aim to release its first car model in North America by 2025. 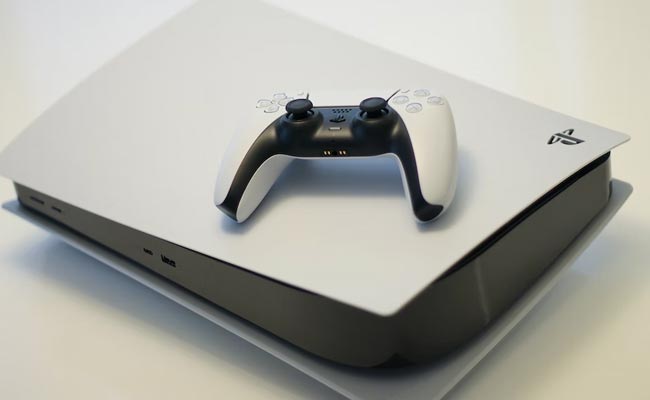 Sony and Honda are considering putting a PlayStation 5 in future electric vehicles in order to compete with Elon Musk's Tesla. Sony Honda Mobility was launched in September and now it plans to build electric vehicles with entertainment like music, movies, and the PS5. Integrating a PlayStation 5 into cars is "technologically possible," Sony's head of robotics and the joint venture's president, Izumi Kawanishi told the Financial Times.

According to Mr Kawanishi, Sony has content, services and entertainment technologies that can move people and also give the new venture an edge over Tesla in the Electric Vehicle (EV) wars. He stated that the joint venture will put content first, with the aim to release its first car model in North America by 2025.

Speaking to Financial Times, Yasuhide Mizuno, chair of the joint venture, said that Sony Honda Mobility is tweaking its entire car-building process in a bid to give users a premium entertainment experience. Mr Mizuno said that the company views a vehicle as hardware "that will cater to entertainment and network we would like to offer".

However, there is still a piece of the puzzle for Sony and Honda Mobility to solve and that is the actual "mobility" part. The company plans to make the vehicle completely autonomous so that the driver is free to watch and play on their entertainment systems while travelling.

But Mr Mizuno acknowledged that it will take a considerable amount of time to make this happen. "Autonomous driving will have to evolve considerably from the current level to get to that point, and it will take time for that to happen," he said.

Meanwhile, according to Evening Standard, there are already others in the market who have introduced similar tech. Google and Apple launched Android Auto and CarPlay, respectively. Google's dashboard is also available to car manufacturers and provides everything from apps like Spotify to Android games.