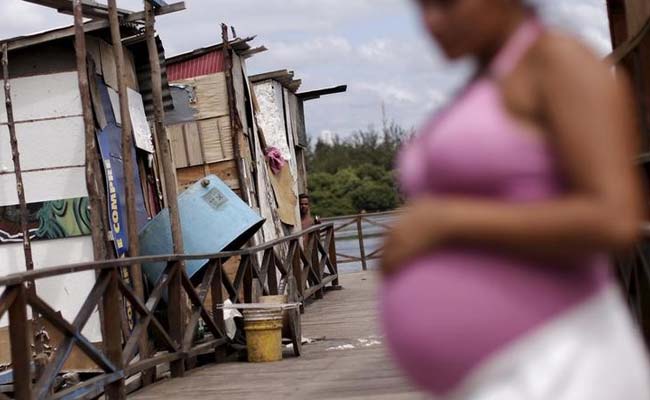 Sixteen pregnant women have been confirmed to have the virus in Singapore.

Singapore: Singapore is exploring plans to establish a national surveillance programme to monitor the development of babies born to pregnant women infected with the Zika virus, the state-owned Channel NewsAsia (CNA) said on Friday.

Sixteen pregnant women have been confirmed to have the virus in Singapore, CNA said, quoting the Ministry of Health - a doubling of the eight cases reported on September 11.

CNA said the ministry was keeping close tabs on the women. While most people experience mild symptoms, Zika infections in pregnant women have been shown to cause microcephaly, a severe birth defect in which the head and brain are undersized. In adults, it can cause a rare neurological syndrome called Guillain-Barre.

Promoted
Listen to the latest songs, only on JioSaavn.com
The Island city-state reported its first locally infected Zika patient on August 27, and since then the number of reported infections has risen to 387 as of Friday.

The virus is currently affecting large parts of Latin America and the Caribbean, with Brazil the hardest hit. It has also spread to other parts of Southeast Asia.
© Thomson Reuters 2016