The Indian boy is encouraging his neighbours and the rest of the community to use the small library at his home, which he has put together from book donation drives. 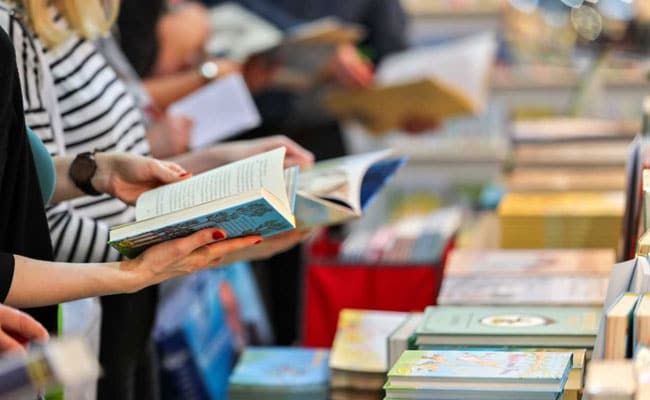 A Sharjah-based Indian boy is encouraging his neighbours and the rest of the community to use the small library at his home, which he has put together from book donation drives, the media reported on Thursday. Kashinadh Pranesh, a nine-year-old student at GEMS Millennium School in Sharjah, is on a mission to inspire people to know more about the world and instil the love of reading in the youth, reports the Khaleej Times.

He has previously been recognised in the United Arab Emirates (UAE) for his academic and philanthropic achievements. Last year, he donated the funds he won in a spelling bee contest to the victims of the Kerala floods.

Earlier this month, he won the Distinguished Student Award of the Hamdan Foundation. His efforts and achievements were also mentioned by senior Congress leader Shashi Tharoor on Twitter.

"In 2016, the Year of Reading in the UAE, I came to know the importance of reading, so I have started collecting books through book drives and charity drives and started my own small library," the student told the Khaleej Times.

"Through this library, I wish to encourage my friends and neighbours to read more."

Pranesh is also an active member of various eco-groups in the UAE.

He has been involved in activities such as planting trees and has collected and recycled more than 1.5 tonnes of newspaper, 50 mobile phones, and 50 kg of plastic.

(This story has not been edited by NDTV staff and is auto-generated from a syndicated feed.)
Comments
United Arab Emirates (UAE)Human Interest

Record Weekly Number Of Global COVID-19 Cases, Deaths Down: WHO