The star of the popular HBO series, Sarah Jessica Parker, had long been known to have a difficult relationship with one of her three co-stars, Kim Cattrall. 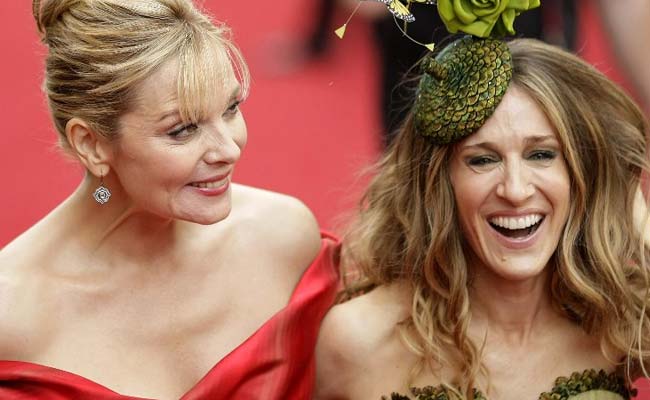 The star of the popular HBO series, Sarah Jessica Parker, had long been known to have a difficult relationship with one of her three co-stars, Kim Cattrall.

There were reports, regularly denied by Cattrall, that she was the one holding up plans for a possible second sequel to the original movie version of "Sex and the City".

When the TV series began in 1998, Parker was already friends with Cynthia Nixon, who played one of her three "best friends" as they bounced through their Manhattan adventures. She later drew close to the fourth star, Kristin Davis.

Relations with Cattrall were another matter. 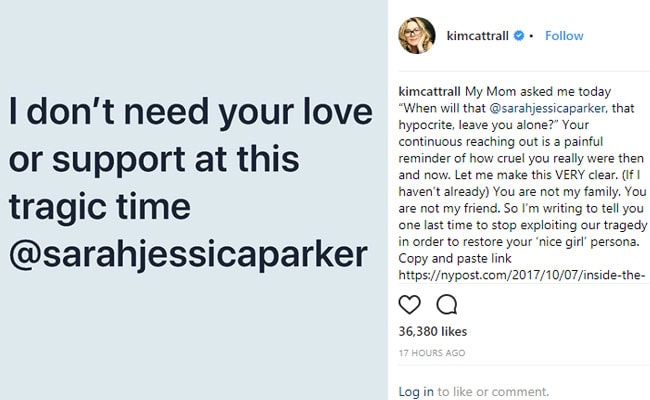 Early Saturday, Cattrall posted on Instagram: "I don't need your love or support at this tragic time @sarahjeessicaparker."

"My Mom asked me today, 'When will that @sarahjessicaparker, that hypocrite, leave you alone?' Your continuous reaching out is a painful reminder of how cruel you really were then and now," Cattrall added.

Promoted
Listen to the latest songs, only on JioSaavn.com
She included a link to a New York Post article titled "Inside the mean-girls culture that destroyed 'Sex and the City.'"

In the reference to tragedy, Cattrall appeared to be reacting to a social media post from Parker in which she expressed her "love and condolences" to Cattrall over the death of her brother Chris Cattrall, who was found dead at his property in Canada last week. 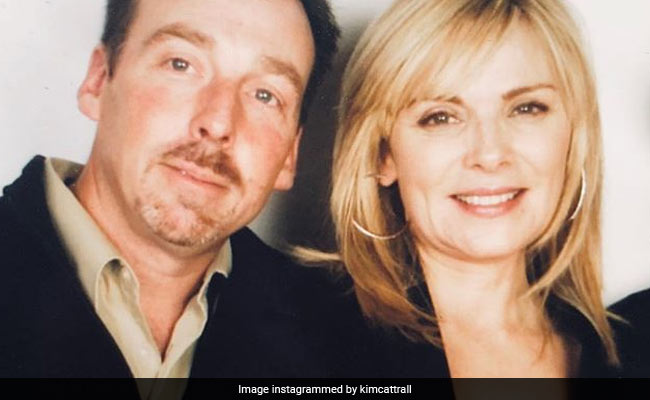 Kim Cattrall with brother Chris Cattrall, who was found dead at his property in Canada last week

Cattrall's Instagram post continued: "You are not my friend. So I'm writing to tell you one last time to stop exploiting our tragedy in order to restore your 'nice girl' persona."

UK In "Race Against Time" To Roll Out COVID-19 Vaccines: Boris Johnson