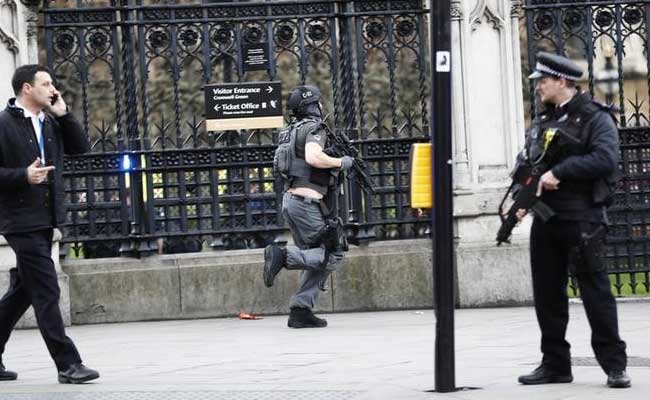 On account of the UK Parliament attack, Scotland's parliament suspended its debate.

EDINBURGH: Scotland's parliament suspended its debate on authorising the government to seek a new independence referendum after Wednesday's attack on Britain's Houses of Parliament which police said they were treating as a terrorist incident.

The suspension was announced by the speaker of Holyrood, Ken Macintosh, after a policeman was stabbed, an assailant shot and several people injured in London.


(This story has not been edited by NDTV staff and is auto-generated from a syndicated feed.)
Comments
British Parliament attackLondon incidentBritain's Houses of ParliamentWestminster