The dispute has eluded mediation efforts by the United States and Kuwait, with both sides trying to secure the support of Western allies 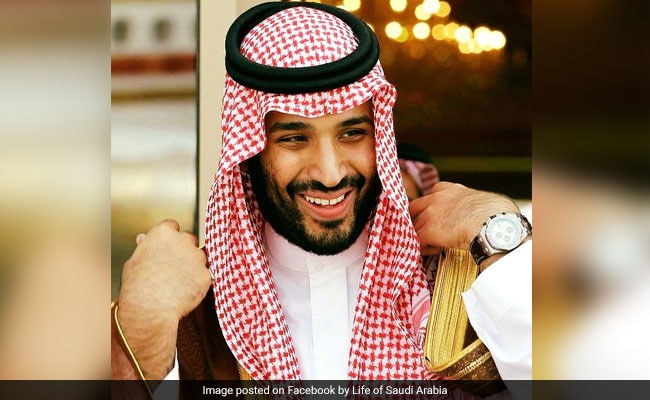 Qatari authorities did not immediately respond to a request for comment.

A senior Saudi official on Friday appeared to confirm local media reports that the kingdom is considering digging a canal to separate the Qatari peninsula from the mainland and turn it into an island, amid a year-long dispute between the neighbours.

"As a citizen, I am impatiently waiting for the details of the implementation of the East Salwa island project, this great historic project that will change the region's geography," Saud al-Qahtani, a senior adviser to Saudi Crown Prince Mohammed bin Salman, wrote on Twitter.

Qatari authorities did not immediately respond to a request for comment.

Qahtani has mentioned the project on Twitter over the past few months, but Friday's tweet was the clearest reference yet to an initiative which critics dismiss as a public relations tactic aimed at intimidating Qatar rather than a serious plan.

Saudi Arabia, the United Arab Emirates, Bahrain and Egypt cut diplomatic, trade and transport ties with Qatar in June 2017, accusing it of supporting terrorism. Doha denies that charge and says the boycott is an attempt to impinge on its sovereignty.

The dispute has eluded mediation efforts by the United States and Kuwait, with both sides trying to secure the support of Western allies through diplomacy, media and business deals.

Reports about the canal first emerged on Sabq, a news website close to the government in April. Unnamed sources described Saudi plans to build a military base and a nuclear waste dump beside a 60 kilometre (37 mile) channel measuring 200 metres wide and 20 metres deep and stretching across the entire border with Qatar.

Further reports in the newspaper Makkah in June said Riyadh was moving ahead with the plans, with five unnamed companies invited to bid on the project and a winner to be announced in September.