Russian Protester Given 3 Years In Jail For Assaulting Police

Investigators said 28-year-old Kirill Zhukov hit an officer during an unsanctioned protest at the end of July, causing him "physical pain". 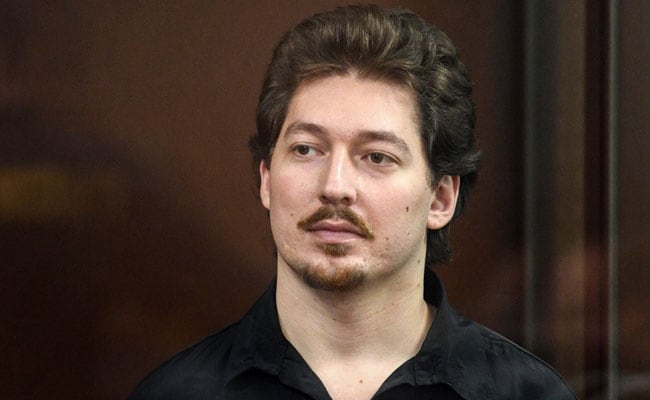 A Moscow court on Wednesday sentenced a protester to three years in prison for violence against a police officer, as Russia continues convictions over anti-government demonstrations.

Investigators said 28-year-old Kirill Zhukov hit an officer during an unsanctioned protest at the end of July, causing him "physical pain".

A video widely circulated on social media showed Zhukov touching a National Guard officer on his chin in an abrubt motion.

More than 1,400 people were briefly arrested in Moscow during that protest demanding free and fair local elections.

Zhukov was one of five men placed in pre-trial detention in early August as part of a probe into mass unrest following the peaceful protests.

On Tuesday, two other people were sentenced to two and three years in jail respectively over the rallies.

Danila Beglets, a father of two and the sole breadwinner of his family, was sentenced to two years in prison for attacking a policeman.

The second, Ivan Podkopayev, was convicted of attacking policemen with pepper spray during the same July rally and sentenced to three years in prison.

A spokesman for Russia's National Guard told agencies that the harsh sentences "correspond to the gravity of the crimes that were committed."

The convictions came as investigators dropped "mass unrest" charges against several other people.

Tens of thousands of people took to the streets of Moscow after authorities refused to allow prominent opposition candidates to stand for the city parliament in the September 8 elections.