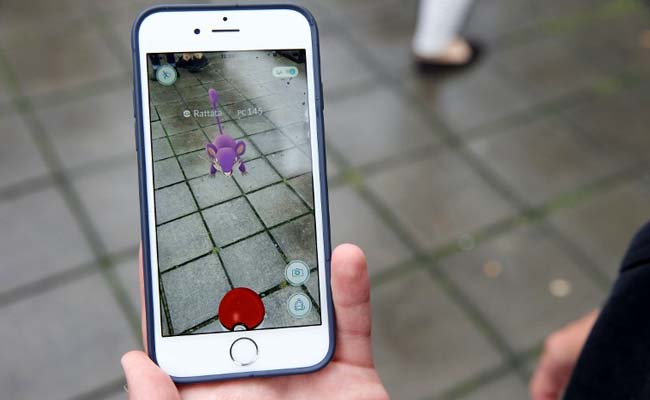 Moscow, Russia: Russia on Tuesday threatened to slap an extra criminal charge on a blogger who already faces up to five years in jail for filming himself playing Pokemon Go in a church.

Ruslan Sokolovsky from the Urals city of Yekaterinburg has been charged with offending religious believers and inciting hatred, over a YouTube video that has been viewed more than one million times.

Investigators on Tuesday announced that a search of his home and office had turned up a "spy pen" for making covert recordings, for which he could face a further four-year jail term.

The 21-year-old video blogger has been remanded in custody for two months and is appealing against his arrest.

He filmed himself in Yekaterinburg's Church on the Blood, built on the spot where in 1918 the Bolsheviks shot the last tsar and his family.

In the video posted on August 11, he zaps Pokemons on a smartphone in front of the altar and swears as well as comparing Jesus to a Pokemon.

The case is making waves in Russia and has prompted comparisons with Pussy Riot punks, whose 2012 performance in a Moscow church led to two-year jail terms.

Investigators have applied the harshest possible legal definition of Sokolovsky's actions using new tough legislation brought in after the Pussy Riot performance, which shocked many in the predominantly Orthodox Christian country.

The Russian Orthodox Church is a powerful voice and is closely linked to the state authorities even while nominally separate, with clerics involved in education and the military.

Blogger Sokolovsky, who creates videos voicing his atheist views and publishes a magazine called "Nothing Sacred", has refused to give testimony, citing his constitutional right, investigators said.

Pro-Kremlin media has seized on the case.

"A scandal is blowing up that has the potential to become a second Pussy Riot case," wrote Life News website, saying Sokolovsky was "jeering at faith."

Russian Orthodox Church spokesman Vladimir Legoida wrote on Facebook that Sokolovsky "was no chance passer-by" but "works in the style of Charlie Hebdo -- that is deliberate provocation," referring to the French satirical weekly that has run cartoons of the Islamic Prophet Mohammed.

Amnesty International has appealed for Russia to immediately release Sokolovsky, calling the charges against him "farcical."

Yekaterinburg mayor, opposition politician Yevgeny Roizman, wrote on Facebook: "This is barbaric. The guy gave provocation, sure, but you can't arrest someone for being idiotic."

Promoted
Listen to the latest songs, only on JioSaavn.com
The head of Yekaterinburg diocese, Metropolitan Kirill, also spoke out, telling local news site Znak.com: "We don't want his blood, it's just important to us that such acts don't spread further."