Russia-Ukraine crisis: Ukraine had cut off fresh water supply along the canal that had supplied 85% of the peninsula's needs after Russia annexed Crimea in 2014. 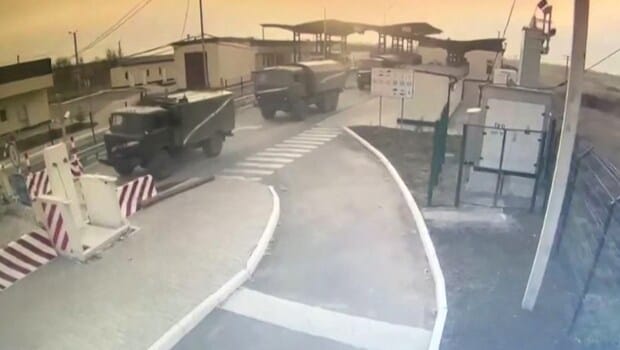 Russia is pressing ahead with a vast military operation against Ukraine.

Russian forces restored water flow to a canal linking the Dnieper River in Ukraine to Russian-annexed Crimea, a Russian defence ministry spokesperson said on Thursday, as Russia pressed ahead with a vast military operation against Ukraine.

Ukraine cut off fresh water supply along the canal that had supplied 85 per cent of the peninsula's needs after Moscow annexed Crimea in 2014. The Soviet-era waterway was built to channel water from the Dnieper to arid areas of Ukraine's Kherson region and Crimea.