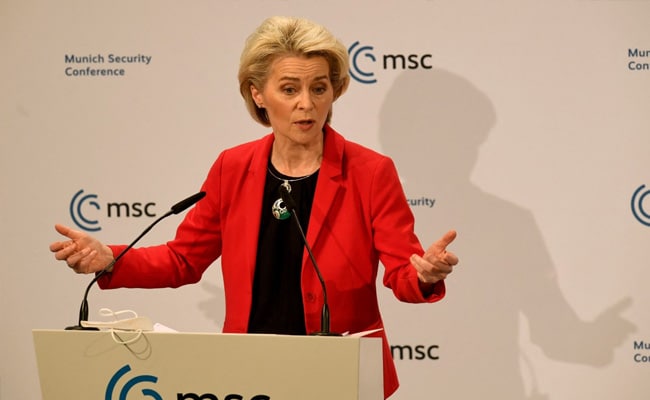 That "may cost Russia a prosperous future", she warned.

In a speech lashing out at Moscow over its troop buildup on the Ukraine border, she charged Russia, like China, with seeking to "replace the existing international rules -- they prefer the rule of the strongest to the rule of law, intimidation instead of self-determination."