Russia Summons US Ambassador Over Alleged Interference In Election

"There is one reason -- interference into Russian elections. We hope this is how American diplomats will report it to Washington," ministry spokeswoman Maria Zakharova said on Telegram. 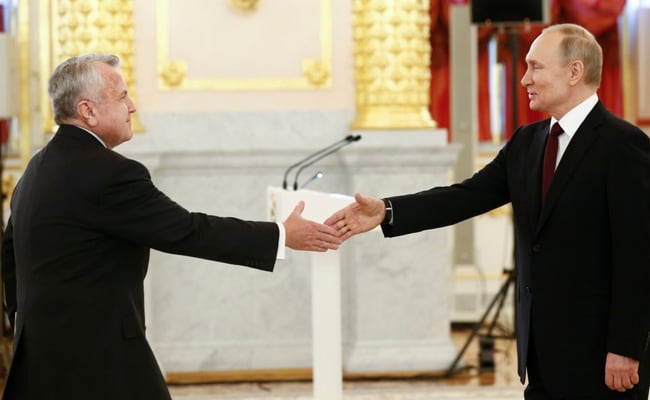 Russia's foreign ministry said Friday it summoned the US ambassador in Moscow over the interference of US tech giants in elections in Russia, which is set to hold parliamentary polls later this month.

Russia has recently ramped up control of its segment of the internet and has been taking legal action against foreign tech companies for not deleting content banned by authorities.

"There is one reason -- interference in Russian elections. We hope this is how American diplomats will report it to Washington," ministry spokeswoman Maria Zakharova said on Telegram.

It added that Sullivan was presented with "irrefutable proof" of US tech giants violating Russian laws in the context of the upcoming elections to the lower house State Duma.

The ministry also said that it conveyed the "categorical inadmissibility of interference in the domestic affairs of our countries".

Tensions are high between Moscow and Washington over a range of issues, including claims of meddling in US elections and Russia's human rights record.

In May, Russia formally designated the United States an "unfriendly" state, barring its embassy from employing Russian nationals.