The head of the Russian committee responsible for selecting a nomination for Oscars said he had resigned in the wake of a decision taken "behind his back". 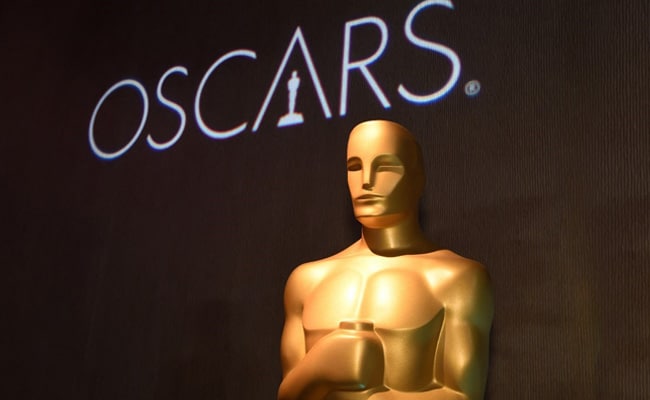 A Kremlin-friendly filmmaker said Russia had nothing to gain by participating in Oscars this year. (File)

Russia has decided not to put forward a film to compete in the Oscars this year, as Moscow's deteriorating ties with the West over Ukraine have hit arts and culture.

"The presidium of the Film Academy of Russia has decided not to nominate a national film for the Oscars award of the American Academy of Motion Picture Arts and Sciences in 2022," the Russian academy said in a statement late Monday.

The head of the committee responsible for selecting a nomination said on Tuesday that he had resigned in the wake of a decision taken "behind his back".

"The leadership of the Academy unilaterally decided not to nominate a Russian film for the Oscar nomination," Pavel Chukhray wrote in a letter announcing he was stepping down from his post.

Kremlin-friendly film director Nikita Mikhalkov earlier on Monday told the Russian state-run TASS news agency that Russia had nothing to gain by participating this year.

"It seems to me that choosing a film that will represent Russia in a country, which in reality currently denies the existence of Russia, simply does not make sense," he was cited as saying.

The 76-year-old has instead proposed creating an equivalent prize for countries in the Eurasia region, including ex-Soviet republics in Central Asia and the Caucasus.

Mikhalkov himself won the Oscar for best foreign language film in 1995 for his feature film 'Burnt by the Sun' about the horrors of life under Soviet dictator Josef Stalin.