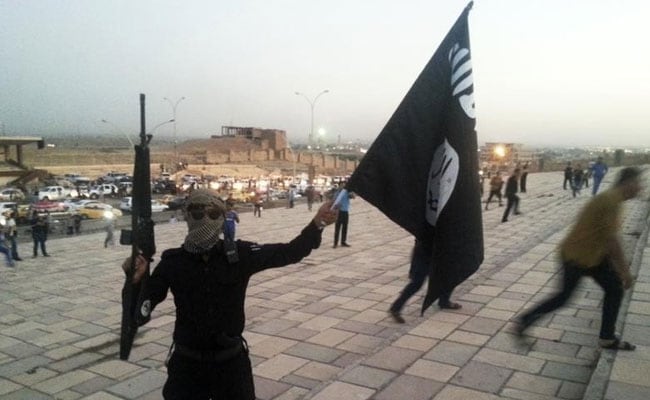 The FSB said the group in the Dagestan region had been plotting "a series of high-profile terrorist actions" in the Moscow region on the direct orders of a senior ISIS commander in Syria.

Security operatives confiscated a large quantity of firearms, ordnance and components to make improvised explosive devices, the FSB said in a statement.

The Kremlin is currently conducting a bombing campaign in Syria to back up leader Bashar al-Assad that has seen ISIS issue threats of attacks against Russia.

The security services have in recent weeks announced several operations that thwarted potential attacks in Moscow and the second city Saint Petersburg.

The North Caucasus region -- where Moscow is still fighting a dwindling Islamist insurgency -- has been a major source for foreigners fighting in Syria and Iraq.

In the wake of the recent killing of Moscow's ambassador in Ankara and the truck attack on the Christmas market in Berlin, Putin ordered security bolstered.

Promoted
Listen to the latest songs, only on JioSaavn.com
Authorities in Moscow have said they will step up measures to protect revellers at New Year festivities, including using lorries to block potential vehicle attacks.