The Russian statement said the votes in Donetsk, Luhansk, Kherson and Zaporizhzhia had been held in compliance with international law. 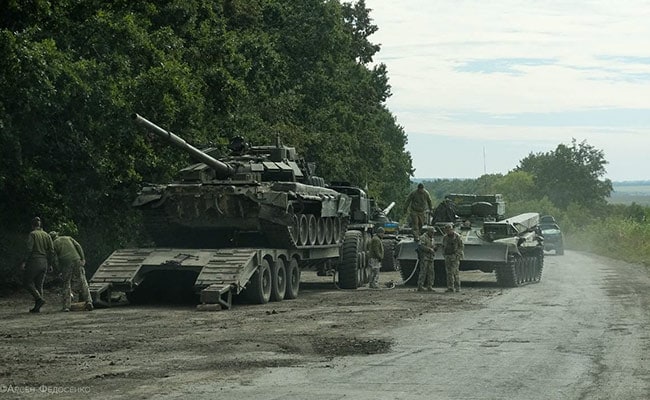 Russia's foreign ministry said on Wednesday that action would be taken soon to meet the aspirations of four occupied Ukrainian regions to become part of Russia, a day after the completion of what Ukraine and the West said were illegal sham referendums.

"In the nearest future, a crucial stage lies ahead in our joint actions to fulfil the aspirations of the residents (of the four regions) to be together with Russia," the ministry said.

Ukraine and the West have said the hastily arranged exercise, with ballot boxes carried door-to-door in areas occupied by Russian troops, was coercive and illegitimate.

The Russian statement said the votes in Donetsk, Luhansk, Kherson and Zaporizhzhia had been held in compliance with international law.