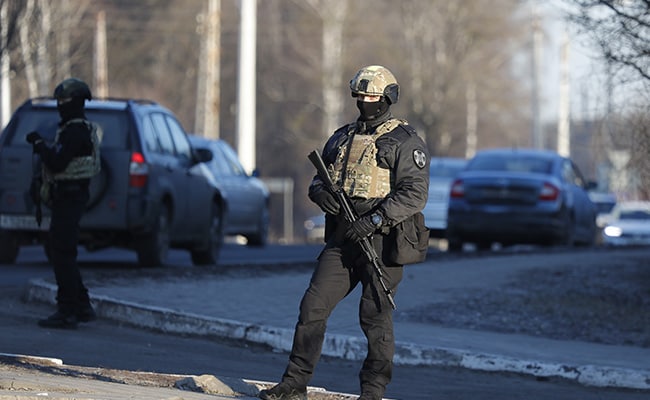 Here are the 5 latest developments of Russia's invasion of Ukraine: