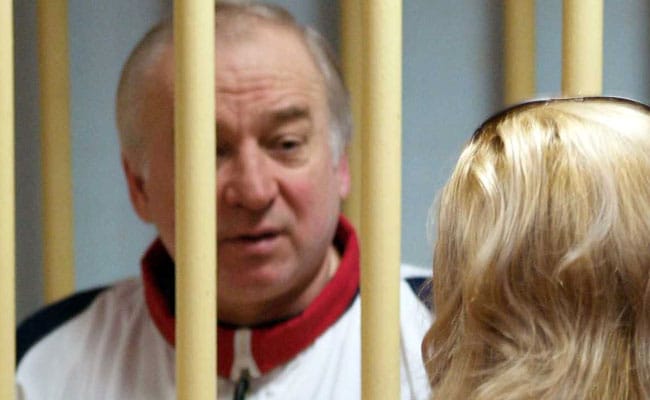 London: Russia's embassy to London called Tuesday for a joint investigation into a nerve agent attack on a former Russian spy living in Britain and warned the British government against taking any punitive measures.

"Today the Embassy sent a note to @ForeignOffice reiterating that Russia is not involved in the Salisbury incident and outlining... demands for joint investigation," the embassy said on Twitter.

(This story has not been edited by NDTV staff and is auto-generated from a syndicated feed.)
Comments
Russian spyUK