Engineers say they used traditional naval ship damage control methods to stabilise the structure, such as wooden stakes and blocks. 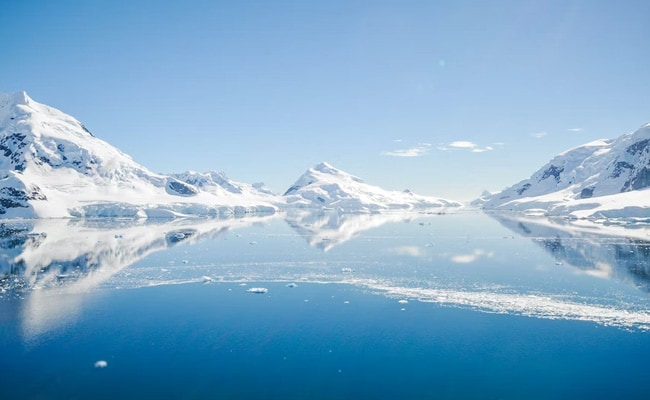 Royal Navy sailors came to the aid of four women who had taken jobs at Antarctic scientific base.

After heavy snowfall buried some of the buildings, Royal Navy sailors came to the aid of four women who had taken jobs at an isolated Antarctic scientific base. The sailors and royal mariners spent two days digging the Port Lockroy site, the BBC reported.

Clare Ballantyne, Mairi Hilton, Natalie Corbett, and Lucy Bruzzone were chosen from a record number of applicants to manage the historic site Port Lockroy on Goudier Island, which is home to the world's most remote post office. They had taken up the job in the month of October this year.

According to the outlet, they were preparing for the austral summer, which lasts from November to February in the southern hemisphere, with the help of three other staff members who were leaving soon, when heavy snowfall of two to four metres (6-12 ft) fell.

"The team from HMS Protector, which is based in Plymouth when in the UK, shifted several tonnes of snow and carried out temporary repairs," the report states.

Engineers say they used traditional naval ship damage control methods to stabilise the structure, such as wooden stakes and blocks. The ice patrol ship makes regular visits to international bases on the frozen continent, such as Port Lockroy, delivering supplies and supporting the scientific research of the United Kingdom and other countries.

The BBC said that the Warrant Officer First Class Lee "Rattler" Morgan, a member of the rescue team, was "taken aback" by "the sheer amount of snow," adding that the buildings "had all but disappeared."

The employees can now return to Port Lockroy, a former whaling station that has become a tourist attraction visited by approximately 20,000 people during the summer season. The outlet further said that the four have given up running water, a flushing toilet, wi-fi, and can only speak to their loved ones for 10 minutes a week during their stint.