The now-fired manager said in the message, "If your dog died, you need to bring him in and prove it to us." 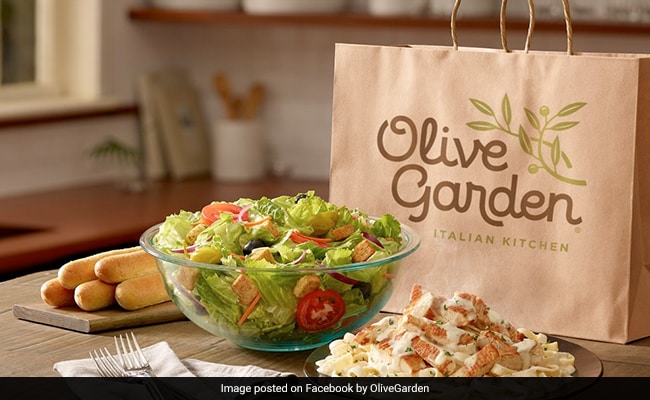 Olive Garden is an Italian restaurant located in Kansas.

A manager of Olive Garden restaurant in Kansas, in the United States, has been fired for warning the employees requesting time off to look for another job. The manager's name has not been publicly released, according to The Guardian, but the unusually harsh message has been circulating online. The manager told staffers in a written note that they were staying off work "at a staggering rate". The manager said the restaurant will no longer tolerate any excuse for taking off, The Guardian report further said.

The now-fired manager said in the message, "If your dog died, you need to bring him in and prove it to us. If it's a 'family emergency' and you can't say, too bad. Go work somewhere else."

The message highlighted the work the manager did in crisis situation - like going in shifts when ill.

"I came in sick. I got in a wreck literally on my way to work on time, airbags went off and my car was totaled, but you know what, I made it to work, ON TIME! There are no more excuses. If you're here to work and want to work, then work," the note read.

"I hope you choose to continue to work here, and I think we (the management) make it as easy as we can on y'all," the manager said in the note, according to the outlet. It ended with gratitude to employees who arrived to work punctually.

Local news channel KCTVsaid the manager was fired on Tuesday.

A representative of Olive Garden told the channel, "We strive to provide a caring and respectful work environment for our team members. We can confirm we have parted ways with this manager."