The Sydney-based study said the condition, once known as 'punch drunk syndrome' occurred when repeated brain trauma led to a long-term decline in cognitive function. 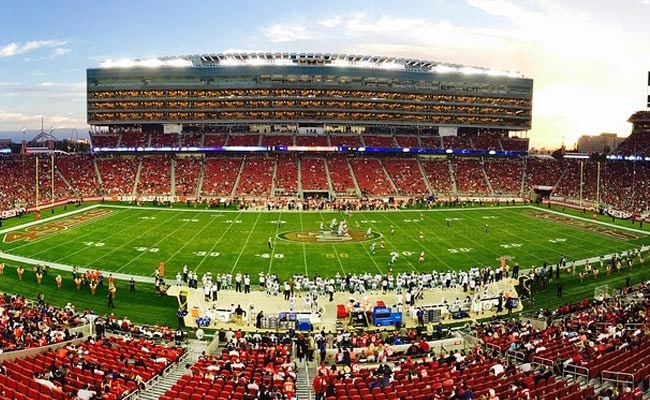 The researchers said the players both had chronic traumatic encephalopathy (CTE), which has been widely diagnosed among former US National Football League (NFL) players but is little studied elsewhere.

The Sydney-based study said the condition, once known as 'punch drunk syndrome' occurred when repeated brain trauma led to a long-term decline in cognitive function.

They said the two unnamed subjects were both middle-aged former professionals who had played more than 150 National Rugby League (NRL) games each.

The study said there were no other known cases of CTE among rugby league players and there had only been one reported previously involving an Australian athlete, who played the closely related code of rugby union.

It said they were the only cases of CTE the neuropathology department at Sydney's Royal Prince Alfred Hospital had identified among 470 brain autopsies.

"It is difficult to assess whether these two CTE cases are serendipitous findings or emblematic of a more common issue with rugby league and other Australian football codes," said the finding, published in the journal Acta Neuropathologica Communications.

"Our findings underscore the urgent need for further studies into CTE in sportspeople and other at-risk populations."

CTE can only be identified through post-mortem brain examinations as it cannot be diagnosed in living people.

In 2016, the NFL agreed to pay more than 1 billion dollars to players suffering from the neuro-degenerative condition chronic traumatic encephalopathy, which is known to have affected hundreds of former players.

Rugby league is a collision sport like American gridiron but its players do not wear the helmets used in the US game.

The only other known case of CTE in Australian sport is former rugby union player Barry "Tizza" Taylor, whose diagnosis prompted the creation of the Australian Sports Brain Bank last year in Sydney.

Dozens of former athletes have pledged to donate their brains to the bank to help the study of CTE.