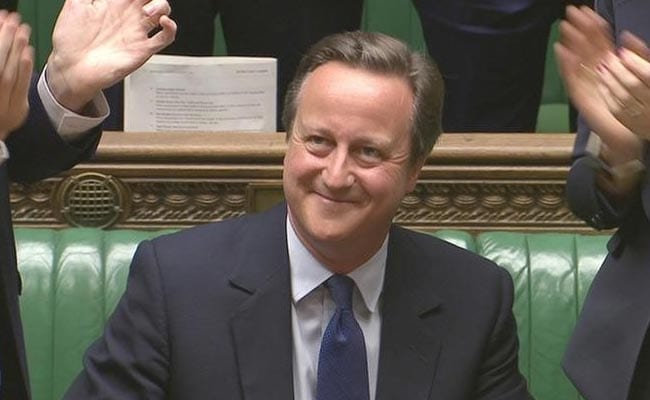 Defending his decision to hold a referendum which led to Britain's exit from the EU, former UK Prime Minister David Cameron today said there are issues that go above Parliament and not taking people's consent on vital subjects is a "potential problem".

The former British PM, who held three referendums in his tenure, said although he has regrets over Brexit, he still supports the process where people's participation is taken into consideration before arriving at such major decisions.

"It seems to me that the referendums I held were entirely justified. The electoral system, the way in which we vote for our representatives are the key rules of the game. And I think Parliament changing the rules of the games without the consent of people is a potential problem. I think you need to go ahead of the Parliament," Mr Cameron said at the HT Leadership Summit.

In June this year, Britain had voted narrowly in favour of withdrawing from the 28-member European Union.