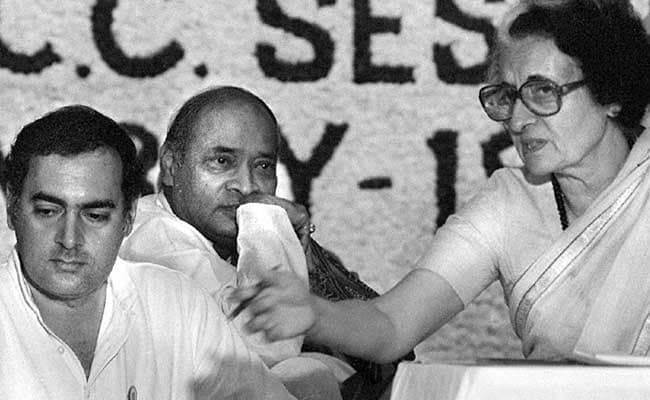 Washington, United States: Former Prime Minister Rajiv Gandhi was open to the idea of supporting anti-Russian civilian groups in Pakistan if the regime under General Zia-ul-Haq was ousted by the then Soviet Union, contradicting the perceived proximity between New Delhi and Moscow during the cold war era in 1985, claimed a recently declassified Central Intelligence Agency (CIA) document.

"New Delhi regards Pakistan as a strategic buffer against the USSR and would oppose Moscow's effort to dominate Pakistan. New Delhi and Moscow would find themselves supporting rival factions within Pakistan," said the report.

According to the 31-page CIA document titled 'The Soviet Presence in Afghanistan: Implications for the Regional Powers and the US', Moscow had plans to change the regime in Pakistan and extend its influence beyond Afghanistan. The CIA is the foreign intelligence unit of the US.

This is a part of some documents that were recently declassified and posted on the CIA website under the Freedom of Information Act (FOIA), which is similar to India's Right to Information Act. The CIA report of April 1985 noted that India is likely to become increasingly concerned about long-range Soviet intentions in the region.

The report said, "The Indians would seek to significantly reduce their dependence on Moscow and reorder their strategic relationship with the USSR, the United States and China if they perceived Soviet ambitions as extending beyond Afghanistan toward the subcontinent."

According to the report, the Soviets tried to heighten India's suspicion about Pakistan's intentions, and its security relationship with the US in order to foster Indo-Pakistani tensions, and heighten New Delhi's dependence on Moscow.

"In Soviet view, conflict between India and Pakistan would work toward solving Moscow's Afghan problem and would give Moscow opportunities to strengthen its position in South Asia," the report said.

Mr Gandhi was Prime Minister of India and headed a Congress government from 1984 to 1989.