The hydroelectric project in Australia, promised to be delivered by 2035, would have five gigawatts of 24-hour storage. 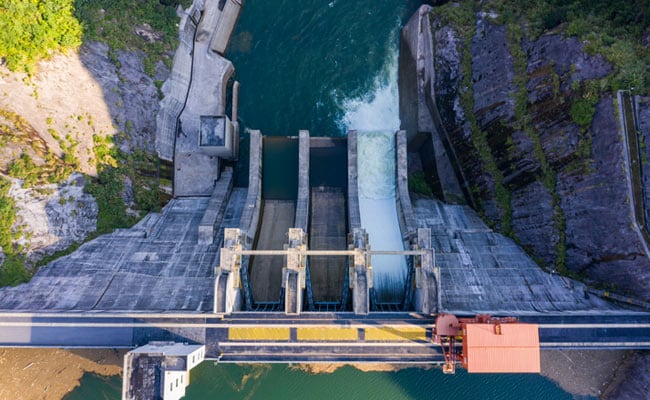 The project, promised to be delivered by 2035, would have five gigawatts of 24-hour storage -- more than double Australia's largest pumped hydro scheme, Snowy 2.0.

"We know that Queenslanders understand climate change. Today, government understands that we need to take action."

Queensland has long been one of Australia's fossil fuel heartlands, with mining pouring nearly Aus$40 billion (US$26 billion) into the state's economy in 2019-20 -- the largest contributor by far.

The pumped hydro scheme sits at the centre of a new Aus$62 billion "energy and jobs plan", which will also see Queensland legislate a target to generate 80 percent of its energy from renewable sources by 2035.

Amanda McKenzie, chief executive of the Climate Council, noted Queensland's transition plan was now among the most ambitious in Australia.

Pumped hydro technology allows for the long-term storage of renewable energy -- such as power generated by solar and wind -- which is a key challenge for the transition to net zero carbon dioxide emissions by 2050.

"We will use cheap solar electricity during the day to pump water up the mountain to store it," Queensland's deputy premier Steven Miles said Wednesday.

"Then at night we can release the water to generate electricity. It's like a giant battery."

While mining continues to dominate Queensland's economy, voters in the state's big cities have become increasingly concerned about climate change -- many backing Green and climate-aware candidates in May 2022 elections.

A recent poll conducted by YouGov in resource-rich northern Queensland found 75 percent of those surveyed under 35 want government to invest in renewables over coal or gas.