Queen Elizabeth Funeral: A host of world leaders from US President Joe Biden to the PMs of Canada, Australia and New Zealand have confirmed attendance. 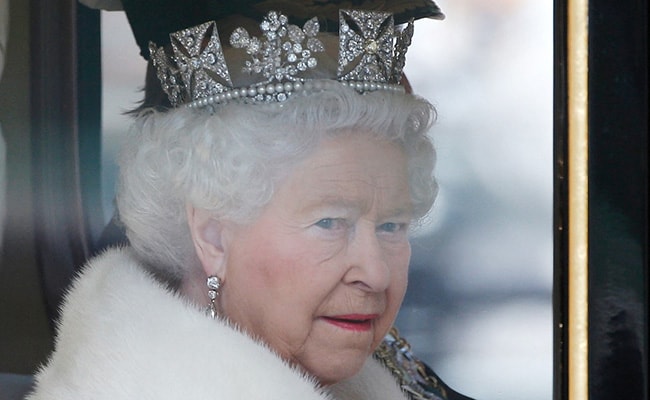 Russia and Belarus have not been invited to Queen Elizabeth's state funeral  next Monday which will see more than 100 kings, queens, heads of state and other VIPs attend, a government source said.

Neither country will be represented at the ceremony in London, following Russia's invasion of Ukraine, putting them among a small group of nations which have been excluded.

Military-run Myanmar, a former British colony, and long-time pariah North Korea have also been snubbed, the source said on condition of anonymity.

Elizabeth II's funeral at Westminster Abbey next week is set to be a huge diplomatic event that poses major security and protocol challenges for organisers at Buckingham Palace and in the British government.

US President Joe Biden has confirmed he will attend, and has reportedly been given permission to arrive in his armoured presidential limousine, known as The Beast.

A leaked planning document this week suggested that other leaders would have to take a bus to Westminster Abbey.

But organisers have since clarified that the leaders of Britain's closest allies will use their own transport.

These include French President Emmanuel Macron and Canadian Prime Minister Justin Trudeau, as well as Japan's Emperor Naruhito, who is expected to make the occasion his first foreign trip since ascending the throne in 2019.

"It will be an extremely busy time and we're confident that world leaders and others that are flying in will recognise this will be a challenging time and an unusual situation," a government spokesman said Tuesday.

Other more controversial invitees include right-wing Brazilian President Jair Bolsonaro, while it is unclear if Saudi Arabian Crown Prince Mohammed is on the guest list, four years after he was linked to the 2018 murder of journalist Jamal Khashoggi.

Spain's former king Juan Carlos I, who abdicated in 2014 in disgrace and lives in exile in the United Arab Emirates, has said he will attend along with his son, the current Spanish king, Felipe VI.

But he quickly ruled out attending the funeral.

Both Russia and Belarus have embassies in London, although diplomatic ties have been stretched to breaking point over the Kremlin's invasion of Ukraine, which was launched with support from Belarus President Alexander Lukashenko.

The countries' leaders are also subject to travel bans as part of UK sanctions imposed since the invasion.