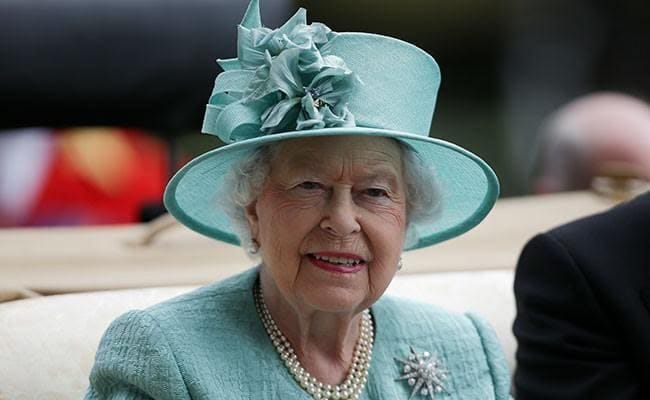 Staff greeted Queen Elizabeth as she was shown highlights from the airline's history.

Queen Elizabeth saw the ticket from her first long-haul flight after her coronation when she visited British Airways' Heathrow headquarters on Thursday to mark the airline's centenary. The ticket was for a trip to Jamaica with her husband Philip in November 1953.

"Name of passenger: HM Queen Elizabeth II" it read, specifying that the trip would be from London to Montego Bay. Staff dressed in various British Airways uniforms from the 1930s to the present day greeted the Queen as she was shown highlights from the airline's history.

It is now part of International Airlines Group, created by the merger of British Airways and Iberia in 2011.

(This story has not been edited by NDTV staff and is auto-generated from a syndicated feed.)
Comments
Queen ElizabethBritish Airways