Pregnant Lyft Driver Stabbed To Death By Passenger, Who Fled In Her SUV 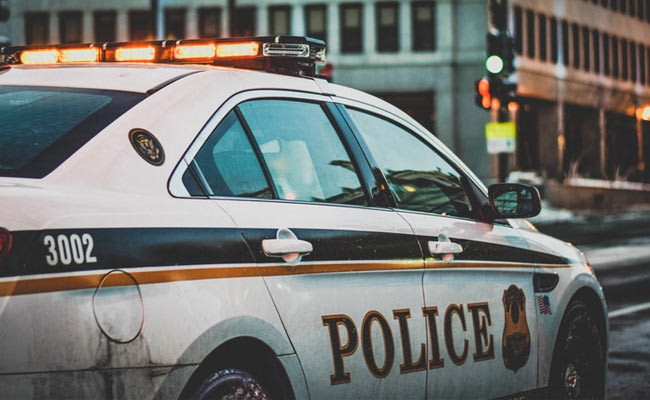 The passenger identified as 20-year-old Fabian Durazo, has been arrested (Representational)

A pregnant Lyft driver in Arizona was stabbed to death by a passenger she had picked up during the weekend in the Phoenix area, authorities say.

Tempe police spokesman Sgt. Ronald Elcock said the driver, 39-year-old Kristina Howato, was stabbed numerous times all over her body early Sunday morning in Tempe. Howato, who was in her third trimester of pregnancy, died along with her unborn child, he said.

The passenger, who was identified by authorities as 20-year-old Fabian Durazo, has been arrested on two counts of first-degree murder in the deaths of the driver and the unborn child, Elcock said.

"Throughout our careers as officers, we have incidents that really, really touch our hearts and stay with you throughout your careers," Elcock said during a news conference. "This is definitely one of those incidents that really is going to affect the police department for a long time, and the community will think about this for a long time. Our hearts right now and our thoughts are with the victim of this incident."

It was not immediately clear whether Durazo has an attorney in the case.

Lyft could not immediately be reached for comment Tuesday by The Washington Post but said in a statement to CBS affiliate KTVK: "We were shocked and deeply saddened to learn of this tragedy, and our thoughts are with the family and friends of the victims. The safety of the Lyft community is our top priority. The passenger's account has been permanently deactivated, and we are actively assisting law enforcement with their investigation."

Authorities said Howato picked up Durazo early Sunday morning and drove him to an apartment complex less than a mile away. There, police said, Durazo began attacking the driver, stabbing her repeatedly with a kitchen knife inside the vehicle.

According to police, Howato left the vehicle, and Durazo continued to attack her. He then he took off in Howato's SUV.

Howato was rushed to a hospital, where she and the unborn baby were pronounced dead, police said.

Authorities said they tracked Howato's vehicle and found Durazo outside Quartzsite, Arizona, about 20 miles from the California border. He was taken into custody without incident, police said.

Authorities said that during an interview with police, Durazo admitted to stabbing Howato and taking her vehicle. Although Durazo's motive is unclear, authorities said, they believe he had already planned the attack when he called for the car. It's also unclear where he was going when police caught up to him, police said, but they noted that Durazo has family in California.

Durazo was arrested on charges of two counts of first-degree murder, one count of kidnapping, one count of theft of means of transportation and one count of armed robbery, authorities said.

Police said Howato had two children, a 2-year-old and a 4-year-old, who are in the custody of family members.