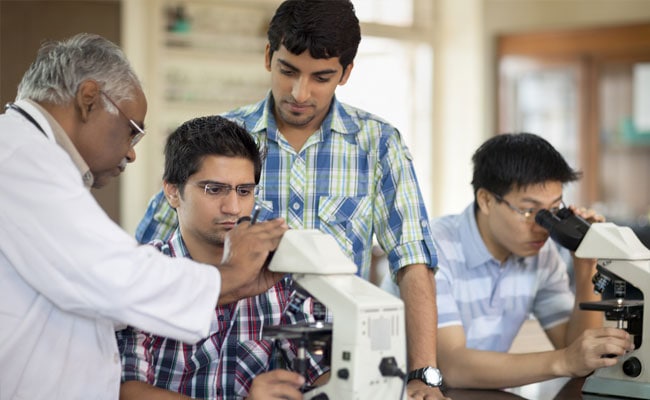 Washington: Scientists have discovered a potential new state of matter that may help explain phenomena like superconductivity.

Researchers from Los Alamos National Laboratory in the US showed that among superconducting materials in high magnetic fields, the phenomenon of electronic symmetry breaking is common.

The ability to find similarities and differences among classes of materials with phenomena such as this helps establish the essential ingredients that cause novel functionalities such as superconductivity.

The high-magnetic-field state of the heavy fermion superconductor CeRhIn5 revealed a state in which the material's electrons aligned in a way to reduce the symmetry of the original crystal, something that now appears to be universal among unconventional superconductors.

"The appearance of the electronic alignment, called nematic behaviour, in a prototypical heavy-fermion superconductor highlights the interrelation of nematicity and unconventional superconductivity, suggesting nematicity to be common among correlated superconducting materials," said Filip Ronning of Los Alamos National Laboratory.

"These heavy fermion materials have a different hierarchy of energy scales than is found in transition metal and organic materials, but they often have similar complex and intertwined physics coupling spin, charge and lattice degrees of freedom," said Ronning, lead author on the study published in the journal Nature.

(This story has not been edited by NDTV staff and is auto-generated from a syndicated feed.)
Comments
new state of mattersuperconductivity