Russia's space programme has been beset by problems in recent years, although no lives have been lost. 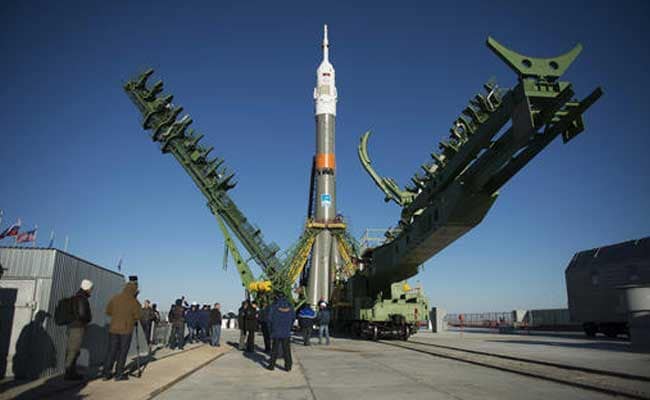 The Russian space agency Roscosmos, whose reputation has already been hit by the failure of a Soyuz rocket last month, was on Sunday targeted by the country's audit court over financial irregularities including "stolen" billions.

"We have serious problems with Roscosmos," the Accounts Chamber chairman Alexei Kudrin said in televised comments.

"Procurement procedures are bad, prices are too high, many projects are unfinished or halted, and funds stand unused for months, and several billion have been lost - stolen - and investigations are ongoing, " the former finance minister added.

A 2017 report by the court signalled a total of 151 irregularities within the space agency accounts, totalling 785.5 billion rubles ($11.9 billion), Russian news agency reported.

Roscosmos head Dmitry Rogozin has called for the Accounts Chamber to carry out a sectoral audit and to approve an anti-corruption plan.

Russia's space programme has been beset by problems in recent years, although no lives have been lost.

On October 11, a Soyuz rocket failure forced Russian cosmonaut Aleksey Ovchinin and US astronaut Nick Hague to make an emergency landing shortly after takeoff in Kazakhstan. The pair escaped unharmed.

It was the first such incident in Russia's post-Soviet history -- an unprecedented setback for the country's space industry.

The Soviet-designed Soyuz rocket is currently the world's only lifeline to the International Space Station.

(Except for the headline, this story has not been edited by NDTV staff and is published from a syndicated feed.)
Comments
RoscosmosRussiaRussia space agency