Indonesian Housewives Arrested Over False Claims Ahead Of Polls: Police

President Joko Widodo would ban prayer and make gay marriage legal in the country if re-elected, claims an online video. 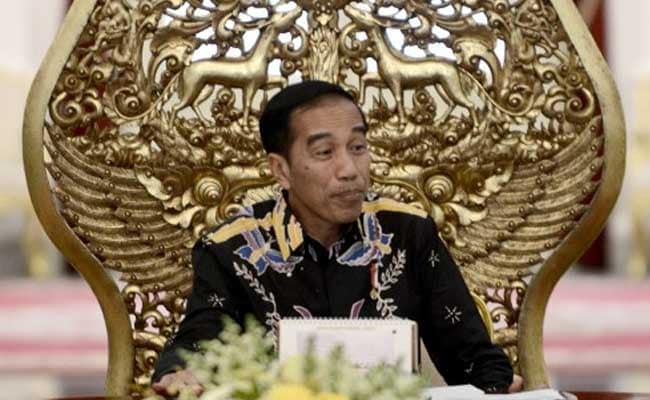 Three Indonesian housewives have been arrested over an online video that claimed President Joko Widodo would ban prayer and make gay marriage legal in the Muslim majority country if re-elected, police said on Monday.

Widodo has fended off accusations over his Muslim credentials for years, claims that have been revived ahead of April presidential elections.

Indonesia has also been battling a wave of fake news and misinformation campaigns online in the lead up to the polls.

The video, shared thousands of times online, showed two women in hijab headscarves telling an old man that Widodo would end the call to prayer, which is performed five times a day by many in the world's most populous Muslim country.

He would also force women to remove their hijab in public and legalise gay marriage, which is widely opposed in Indonesia, the video suggested.

Widodo, first elected in 2014, is a practising Muslim and has never publicly pushed for any of the measures mentioned in the video.

Three women "linked" to the video were arrested by East Java provincial police on Sunday over claims they were spreading misinformation.

But police did not elaborate on their role.

"This is a preventive measure because this (video) could potentially trigger anxiety and conflict in our society," local police spokesman Trunoyudho Wisnu Andiko told a press conference Monday.

If convicted, the trio could face up to six years in prison for spreading hate speech and violating a sweeping electronic information law.