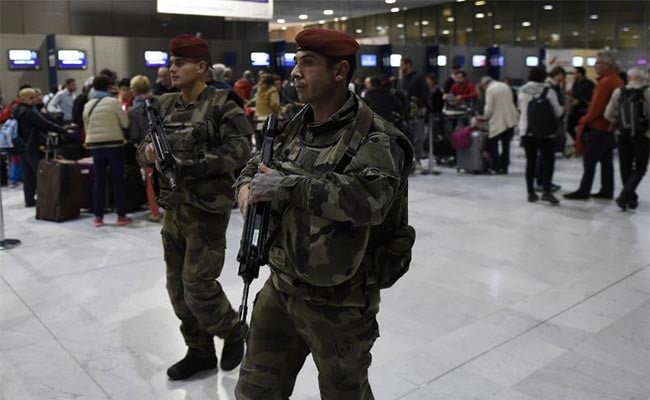 Representational image: The media reported that at least five people were arrested during the raids, but the number was not confirmed officially.

Geens said on RTBF television that these arrests in the capital's Molenbeek neighbourhood "can be seen in connection with a grey Polo car rented in Belgium" found near the concert hall in the French capital where scores of people were killed.

Parking tickets from Molenbeek were found inside the car with Belgian license plates, Belgian media said.

The media reported that at least five people were arrested during the raids, but the number was not confirmed officially.

RTBF earlier reported up to three raids as its website ran a photograph of a man with what looked like a black blindfold as the police put his hands behind his back and handcuffed him.

The French-language tabloid newspaper La Derniere Heure added that the raids were carried out to find evidence in homes of three young people who it claimed took part in the attacks.

In Paris, several witness reported that some of the attackers arrived in a vehicle with Belgian license plates.