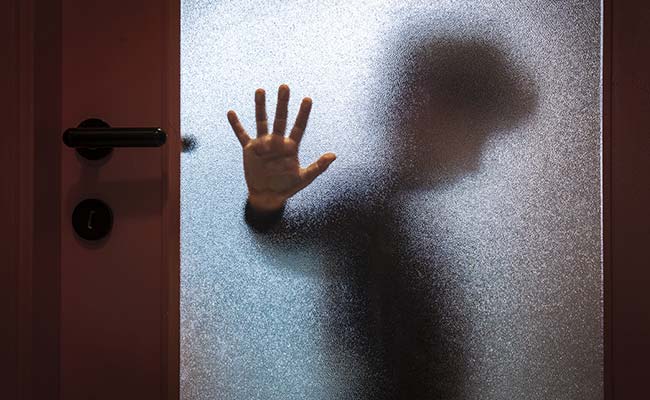 Operation Tantalio, was launched in mid 2016 by the Spanish police's tech branch. (Representational)

The Hague: Police have arrested at least 38 suspects in over a dozen countries across Europe and Latin America after busting an online paedophile ring that used the WhatsApp chat service to distribute child pornography, Europol and Interpol said Tuesday.

"These offenders are pushing the boundaries of modern technology to try to avoid being caught by law enforcement," Europol's director Rob Wainwright said.

Dubbed "Operation Tantalio", the investigation was sparked in mid-2016 by the Spanish police's High-Tech Crime Unit focusing on the Tor encryption network, used by criminals to mask their identities.

A total of 25 groups, formed by invitation only, are currently being investigated, according to Europol.

Promoted
Listen to the latest songs, only on JioSaavn.com
"We need to continue to combine our joint resources and skills to tackle this threat to our children and bring these offenders to justice," Mr Wainwright said.

"Actions like Operation Tantalio send a strong message" that police across the globe will continue to work together to bring to justice those "engaging in or benefitting from the heinous crimes," added Bjorn Sellstrom, Interpol Crimes Against Children operations coordinator.