The French government fired Robby Judes after two women said he groped them during an official visit to New Caledonia in February. 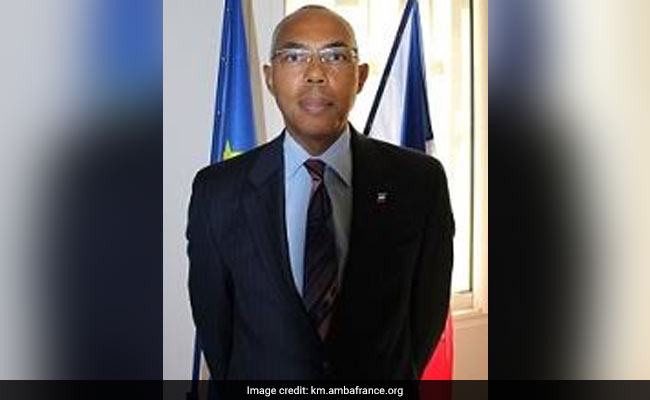 Robby Judes has denied the allegations against him

Police dropped a probe Tuesday into allegations of sexual assault against France's ambassador to the South Pacific nation of Vanuatu.

The French government fired Robby Judes after two women said he groped them during an official visit to New Caledonia in February.

"In my opinion, an offence was committed, but I found the foreign ministry's response to be proportional to the seriousness of what happened," prosecutor Alexis Bouroz told AFP.

Judes denied the allegations, but Paris bosses sacked him in March after calling him back to Paris to explain himself.

One of his alleged victims, Cherifa Linossier, who heads a business group, accused Judes of "stroking her bottom several times at a cocktail party" even though she "expressed her disapproval".

"I have no intention of giving up," she told New Caledonian radio station NC 1ere. "I don't understand the message being sent to women. This isn't a personal fight, it's a fight for all those women who dare not speak out."

(Except for the headline, this story has not been edited by NDTV staff and is published from a syndicated feed.)
Comments
Sexual AssaultFrance AmbassadorVanuatu

"Shame On All Of You": Viral Obit Blames Donald Trump For US Man's COVID-19 Death