"It's pretty clear that American people have elected Donald Trump, Mike Pence for 4 more years," said the leader of Slovenia. 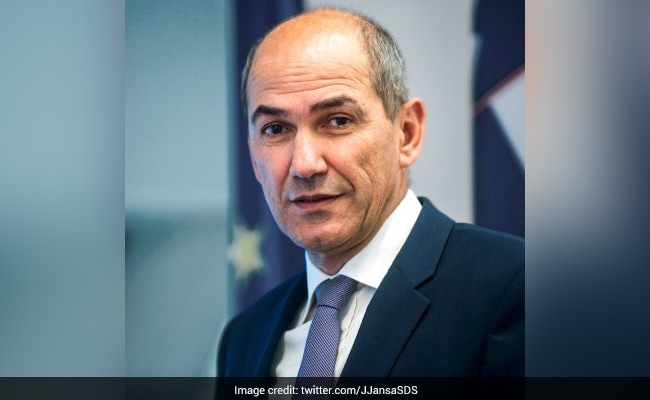 Slovenian Prime Minister Janez Jansa congratulated Donald Trump on what he described in a tweet as a clear victory in the U.S presidential election, becoming the first European Union leader to do so.

"It's pretty clear that American people have elected @realDonaldTrump @Mike_Pence for #4moreyears," said the leader of the tiny Alpine country, which is homeland of first lady Melania Trump.

"More delays and facts denying from #MSM, bigger the final triumph for #POTUS," tweeted Jansa, a rightist politician who had supported Trump ahead of the U.S vote.

"Congratulations @GOP for strong results across the #US."