The official, who spoke on condition of anonymity, said the Pentagon's review would probably take two weeks. 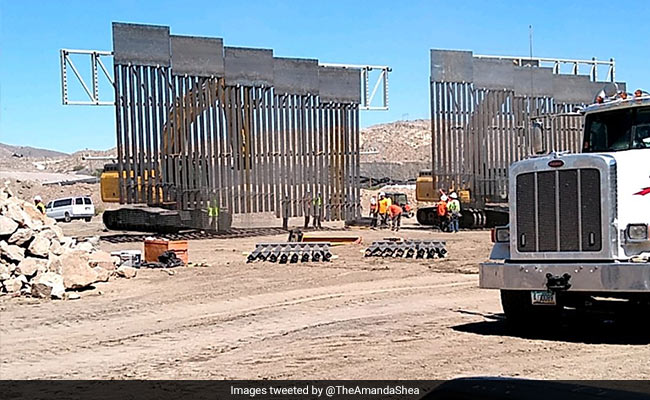 The Pentagon has received a new request from within the Trump administration to build roughly 270 miles (435 km) of wall on the border with Mexico and is evaluating its cost and viability, a senior Defense Department official said on Thursday.

The disclosure sets up the Pentagon for another showdown with Democrats in Congress, who oppose President Donald Trump's past diversion of billions of dollars in military spending to make good on campaign promises to bolster security on the border.

The official, who spoke on condition of anonymity, said the Pentagon's review would probably take two weeks and noted that past requests by the Department of Homeland Security for border wall construction had only been partially fulfilled by the Pentagon.