An education board in Pennsylvania sent a threatening letter to 40 families whose children owed $10 or more. 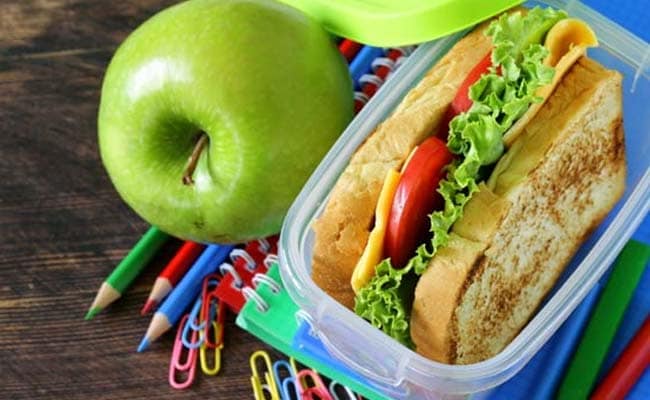 Dozens of American parents were warned that their children could be taken from them and placed in foster care if they didn't settle the kids' school meal debts.

An education board in Pennsylvania sent a threatening letter to 40 families whose children owed $10 or more.

"Your child has been sent to school every day without money and without a breakfast and/or lunch," it said, according to US media reports.

"This is a failure to provide your child with proper nutrition and you can be sent to Dependency Court for neglecting your child's right to food.

"If you are taken to Dependency Court, the result may be your child being removed from your home and placed in foster care," the letter added.

Joseph Mazur, president of the Wyoming Valley West School District, told NPR that families owed the education authority around $22,000 in dues for breakfast and lunch.

He said the district had repeatedly tried to remind parents through emails, mail, phone calls and calls by agents but to no avail.

"I think you have to pay your bills," he said, defending the letter.

"I mean sometimes you have to do without something for yourself if you want to raise your kids and see that they're taken care of," Mazur added.

The area in a former coal mining community is one of the poorest districts in the state.

Mazur said the school authority did not deprive any of the children of food and that the letter had worked, with many parents stumping up the cash.

The letter sparked a wave of indignation, however.

"No child should imagine the horror of being removed from his parents because of economic hardship. These letters were indelicate and should never have been sent," Pennsylvania Senator Bob Casey wrote on Twitter.

The authority did not respond to requests for comment from AFP.