The Eiffel Tower lights will go off tonight at midnight as homage to the Manchester Arena blast victims. 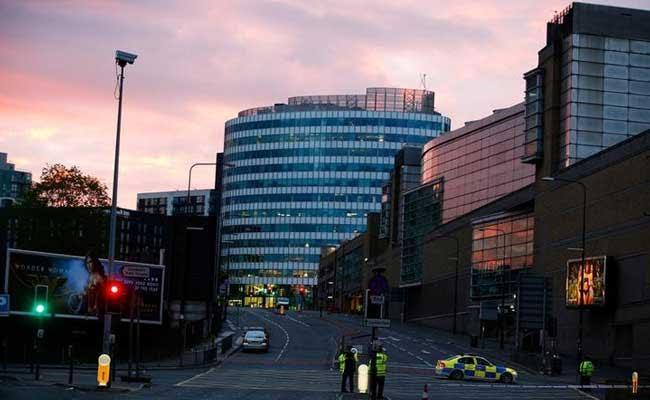 Paris: The Eiffel Tower's lights will be turned off at midnight Tuesday in homage to victims of the Manchester Arena attack that claimed at least 22 lives, the Paris mayor said.

In Britain's deadliest terror attack in 12 years, police said a man detonated a bomb in the northwest English city at a concert  by US pop star Ariana Grande late Monday.

The Eiffel Tower similarly went dark after recent jihadist attacks in London, Saint Petersburg and Stockholm, as well as after the November 2015 attacks in Paris and in support of the people of the Syrian city of Aleppo in December 2016.

"By targeting Manchester, the terrorists also wanted to attack our shared values, our unflagging attachment to democracy, freedom, humanism and community," Paris Mayor Anne Hidalgo said in a statement.

"In the face of this blind and persistent threat, cities have the duty to form a united front," she added. To "these children, these young people, their parents who have been struck by terrorism... I want to tell them that Parisians, who have known such an ordeal, are by their sides."

Promoted
Listen to the latest songs, only on JioSaavn.com
Concerts and other events planned in Paris in the coming days will "of course" go ahead, she said.

"It's a way of showing that we are standing tall and our way of life is unshakeable. It's the best possible response to those who are driven only by fanaticism and hatred."