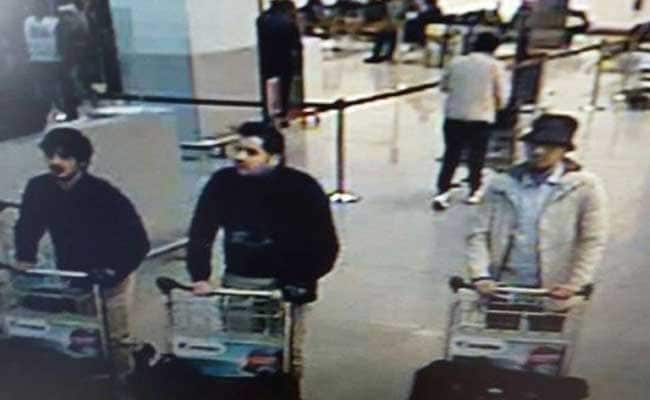 "We confronted him with the video evidence prepared by our special unit," a spokesman for the prosecutors' office said. "He had to admit it was him."
© Thomson Reuters 2016