That beat the previous record, which was the 40.4 degrees Celsius recorded in July 1947. 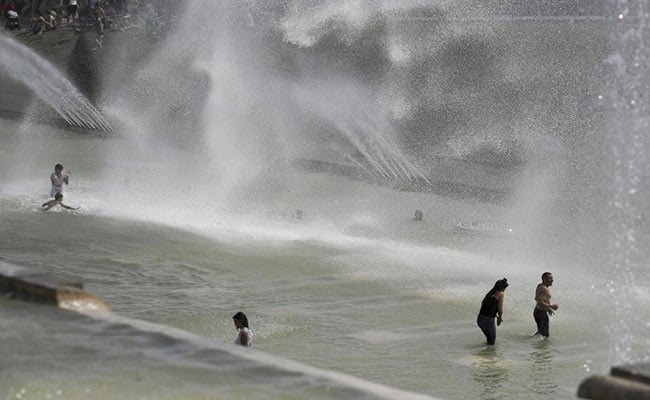 People cool off at the Trocadero Fountains in Paris. (File photo)

Paris on Thursday recorded its hottest temperature since records began, Meteo France said, as a heatwave spread across Europe.

Meteo France said a temperature of 40.6 degrees Celsius (105 degrees Fahrenheit) had been recorded in the capital at around 1:40 pm.

That beat the previous record, which was the 40.4 degrees Celsius recorded in July 1947.

Temperatures in Britain are also set to reach their highest-ever levels on Thursday as northern Europe baked in a heatwave for the second time in a month.