Under the scheme, around 20 mature trees would have been cut down, while four new buildings housing a cafe, shops, toilets and baggage drop-off were set to be constructed. 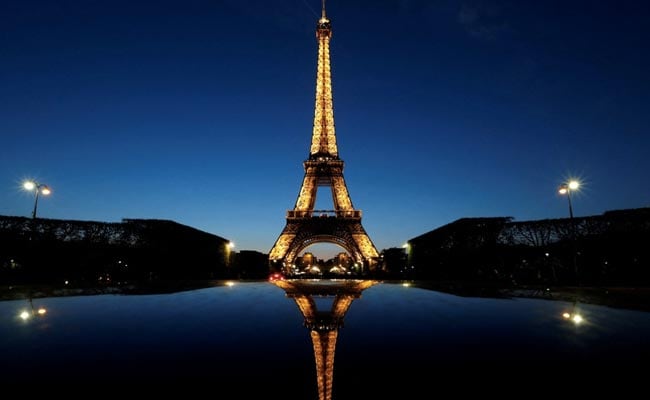 The Paris mayor's office has abandoned plans for new buildings around the foot of the Eiffel Tower following months of protests from environmentalists and a petition signed by nearly 150,000 people.

Under the scheme, around 20 mature trees would have been cut down, while four new buildings housing a cafe, shops, toilets and baggage drop-off were set to be constructed.

"I am announcing that we are completely cancelling any construction project at the foot of the tower but the re-landscaping is maintained," deputy mayor Emmanuel Gregoire told the Journal du Dimanche.

A decision to save the trees had been made in May following protests and objections from local residents.

The landscaping is part of a much larger plan to re-organise the space around the famous tourist attraction, which will see roads and public areas planted with grass and shrubs.

"We are not giving into pressure but we would like that the project is not overshadowed by controversy. Let's just say that we are removing some of the friction," Gregoire continued.

An area of 54 hectares (133 acres) around the tower, currently crisscrossed by several roads, will be largely turned over to pedestrians and "low-impact transportation" such as bus and bike lanes.

City authorities are aiming to finish as much as possible for the start of the Paris Olympic Games in 2024.

Campaigners were delighted that the plans for new buildings had been dropped and the trees saved.

"We're satisfied for now but we remain vigilant," said Thomas Brail from the National Surveillance Group for Trees (GNSA), which took part in a coalition of groups opposed to the plans.