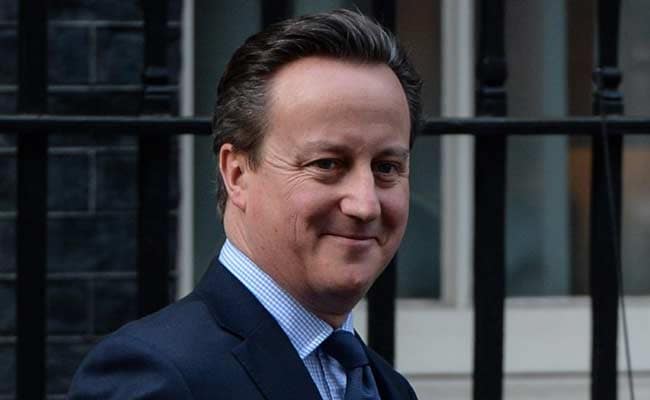 British Prime Minister David Cameron's spokeswoman declined to comment on Monday on whether the leader's family had money invested in offshore funds set up by his father, saying it was a "private matter".

Cameron's late father, Ian Cameron, was among hundreds of thousands clients named in more than 11.5 million leaked documents from the files of a law firm based in the tax haven of Panama.

In 2012, British media reported that Cameron's father ran a network of offshore investment funds to help build the family fortune.

Asked whether she could confirm that no family money was still invested in those funds, Cameron's spokeswoman said: "That is a private matter, I am focused on what the government is doing."
© Thomson Reuters 2016

(This story has not been edited by NDTV staff and is auto-generated from a syndicated feed.)
Comments
panama papersCameron Panama papersPanama leaks