Pakistan To Send Its First Astronaut To Space In 2022, Says Minister

Pakistan announced that it will send its first astronaut to space in 2022 using ally China's satellite launching facilities. 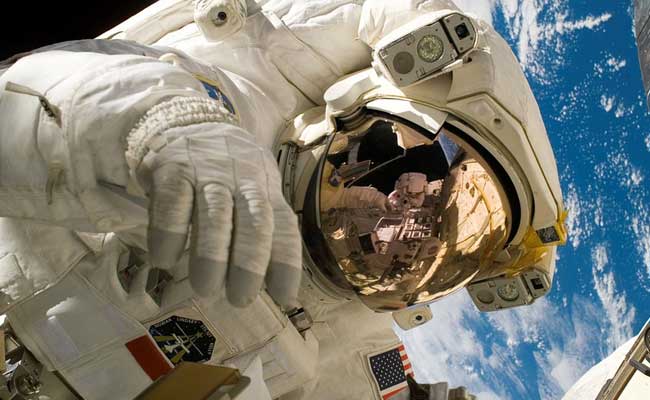 The selection process of the astronaut for the mission would start from February 2020. (Representational)

Pakistan on Thursday announced that it will send its first astronaut to space in 2022 using ally China's satellite launching facilities.

Fawad Chaudhry, Minister for Science and Technology, said the selection process of the astronaut for the space mission would start from February 2020.

"Proud to announce that selection process for the first Pakistani to be sent to Space shall begin from February 2020. Fifty people will be short listed. The list will then come down to 25 and in 2022 we will send our first person to space. This will be the biggest space event of our country," Mr Chaudhry said in a tweet.

"Ten pilots will be trained and eventually one pilot will be sent to space," he said.

"The process starting from 50 initial selectees will narrow to one person who would go into the space," he said.

The satellites were launched onboard the Chinese Long March (LM-2C) rocket from the Jiuquan Satellite Launch Centre located at the Gobi desert, China, The Express Tribune reported.

One of them was a remote sensing satellite (PRSS1) - a dual-purpose Earth observational and optical satellite.

The second test satellite launched was a PAK-TES-1A.