Harmeet Singh has joined the Public News Channel as a anchor. 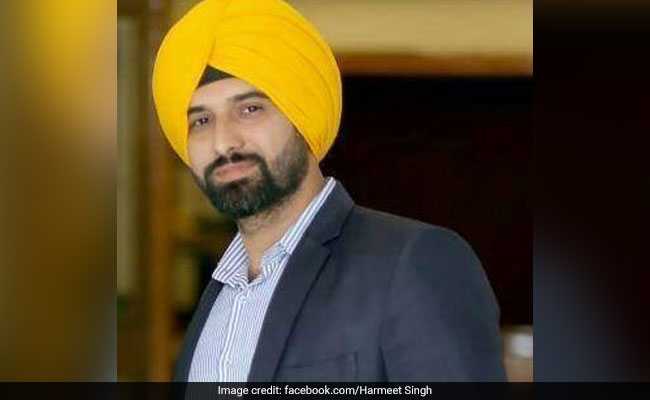 Harmeet Singh studied at the Federal Urdu University and started his career as a reporter.

For the very first time, a Sikh man has been hired as an anchor by a news channel in Pakistan.

Harmeet Singh, a resident of Khyber Pakhtunkhwa province's Chakesar city, has joined the Public News channel. The official handle of the media house posted a video of Mr Singh on twitter and captioned, "Pakistan's 1st Sikh News Anchor Harmeet Singh only on #PublicNews."

Mr Singh said that he had always been interested in the Pakistani media industry.

"I didn't use any religion card to gain access in the media industry. I worked hard before I got any recognition," he added.

Mr Singh completed his masters in journalism from Federal Urdu University Karachi. He started his career as a reporter.

Mr Singh's family is based in Pakistan.