In new no-fly rules precipitated by the outrage over parliamentarian Ravindra Gaikwad's assault on an airline manager weeks ago, the government today announced three-level classification of unruly behavior that includes sexual harassment and "murderous assault". 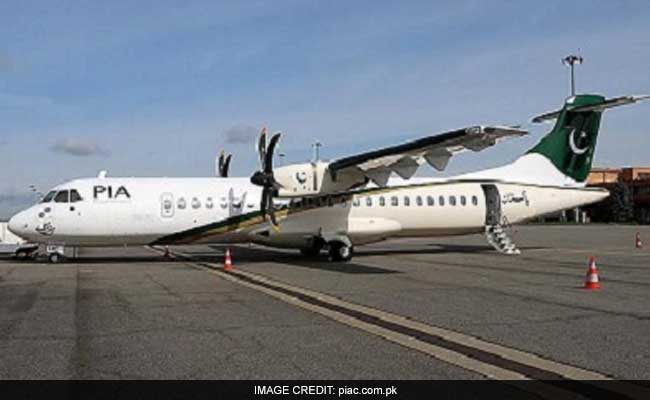 PIA is the only airline flying between the two countries as no Indian airline flies to Pakistan.

The PIA or Pakistan International Airlines has two flights a week between Mumbai and Karachi.

It is the only airline flying between the two countries as no Indian airline flies to Pakistan. PIA also operates flights from Karachi and Lahore to Delhi.

PIA had cut down its flights because of poor traffic amid increasing strain between the two countries over the past year.

Relations between India and Pakistan have taken another sharp plunge after two soldiers were killed and mutilated in Kashmir earlier this week by Pakistanis at the Line of Control. India has vowed retribution, with the army saying it will respond to the barbaric act at a "time and place of its choosing".

Ties have steadily worsened over the past few months, especially after the attack on an army camp in Kashmir's Uri by terrorists from Pakistan, in which 19 soldiers were killed. Days later, India targeted terror launch pads or staging areas for Pakistani terrorists in a surgical strike across the Line of Control.
Comments
Pakistan International AirlinesPIA airlineIndia Pakistanmumbai karachi pia flight