"They did not take the necessary measures to avoid the devastating explosion and its enormous damages," the source said. 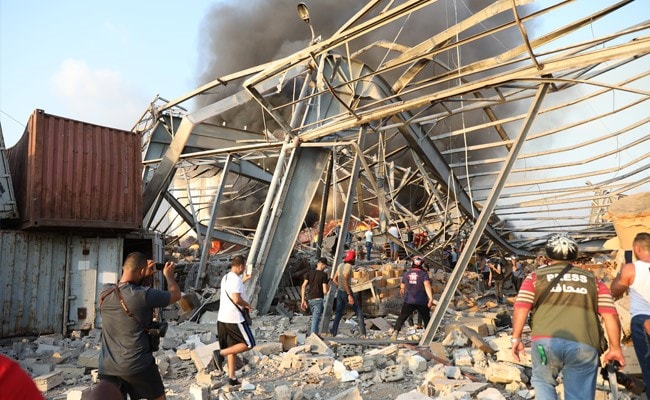 "They did not take necessary measures to avoid the devastating explosion," the source said. (File)

The lead investigator of the catastrophic August 4 blast at the Lebanese capital's port indicted outgoing premier Hassan Diab and three ex-ministers on charges of negligence, a judicial source said Thursday.

The decision by judge Fadi Sawan to indict Diab and the other ministers came after a blast probe "confirmed that they (the suspects) have received several written notices warning them against postponing the disposal of ammonium nitrate fertiliser," which authorities say was behind the August 4 blast, the source said.

"They did not take the necessary measures to avoid the devastating explosion and its enormous damages," the source said.