Osama buried at sea: US Official 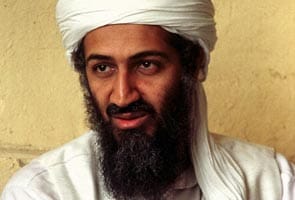 Washington: After bin Laden was killed in a raid by U.S. forces in Pakistan, senior administration officials said the body would be handled according to Islamic practice and tradition. That practice calls for the body to be buried within 24 hours, the official said. Finding a country willing to accept the remains of the world's most wanted terrorist would have been difficult, the official said. So the U.S. decided to bury him at sea.

Promoted
Listen to the latest songs, only on JioSaavn.com
The official, who spoke Monday on condition of anonymity to discuss sensitive national security matters, did not immediately say where that occurred.