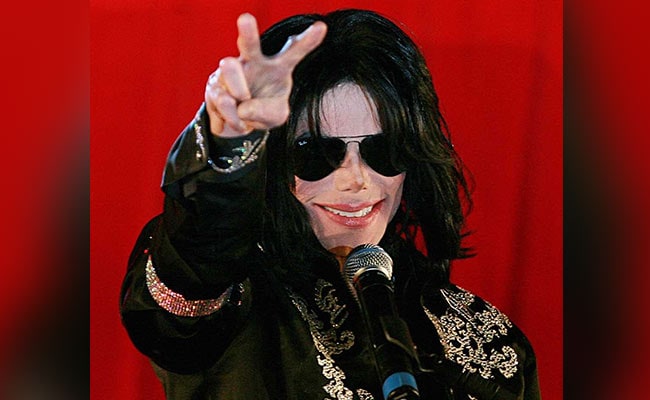 Michael Jackson's legacy will continue for generations, said his sister and singer Janet Jackson on his 10th death anniversary.

"I love it when I see kids emulating him, when adults still listen to his music. It just lets you know the impact that my family has had on the world," People quoted Janet Jackson as saying in an interview with The Sunday Times.

Ms Jackson said that she means no arrogance but stating "what is."

"I hope I am not sounding arrogant in any way - I am just stating what is. It is really all God's doing, and I am just thankful for that," she said.

A documentary made on the mysterious death of the pop legend "Killing Michael Jackson" was released recently to mark the day. It explored the intriguing circumstances around the death of the singer.

The hour-long documentary features three US detectives who led the original investigation into the pop singer's death in 2009.

The documentary "Killing Michael Jackson" also explores the pop singer's and Murray's co-dependent relationship and examines the extent of his accountability over the death of the singer.