Nepal is a natural buffer between China and India, with the ruling Nepali Congress party considered pro-India and the left alliance seen closer to China. 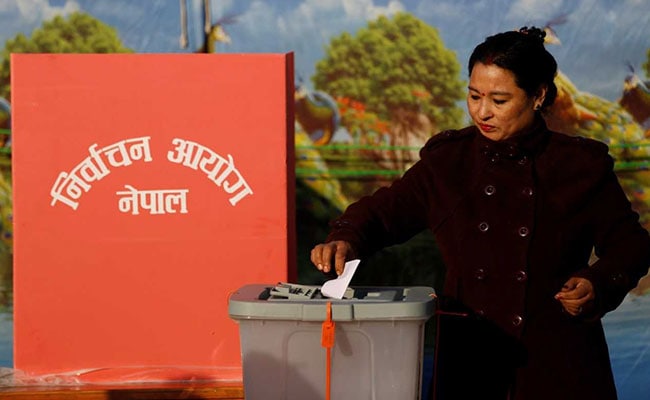 Kathmandu: Former Nepali prime minister K.P. Oli on Sunday looked set for a return to power after winning his seat in parliament and his Communist UML party and Maoist allies on course to win a majority.

Counting is still under way following an election on Thursday that capped a near-decade long transition to democracy from monarchy and a civil war in which more than 17,000 people died.

Oli, 65, has vowed to form a government that lasts its full five-year term, something no prime minister has achieved since parliamentary democracy was established in 1990.

His campaign has called for the extension of the Chinese railway network into Nepal and implement of hydroelectric, airport and other infrastructure projects to create jobs.

"We can expect Oli to lead a stable government with the Maoists as strong allies," said Bipin Adhikari, a constitutional expert. "Once there is political stability he can implement a development agenda and attract foreign investment."

Nepal is a natural buffer between China and India, with the ruling Nepali Congress party considered pro-India and the left alliance seen closer to China.

"If Oli leads the new government, he will be forced to be pragmatic in maintaining a geo-political balance with both," said Kunda Dixit, editor of the weekly Nepali Times.

Final election results are expected to take about a week, election officials said.

Home to Mount Everest, Nepal is one of the world's poorest countries.
© Thomson Reuters 2017

(Except for the headline, this story has not been edited by NDTV staff and is published from a syndicated feed.)
Comments
Nepal PollsNepal election