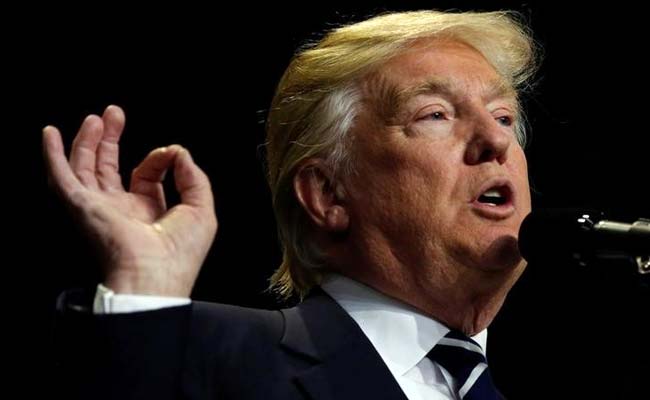 WASHINGTON: Repealing Obamacare could take months and developing replacement health insurance plans could take years, senior Republican aides in the US Congress said on Thursday, discouraging talk of a quick end to the program after President-elect Donald Trump takes office on January 20.

Trump has promised to repeal Obamacare, and Republican lawmakers have said repealing President Barack Obama's signature domestic initiative will be the first thing they take up in the new year, saying it should be rushed to Trump's desk for signing into law.

But the project is going to take time, said senior Republican aides in the House of Representatives, asking not to be named.

"We are talking a matter of weeks, in two months - but not a matter of many months" for Congress to pass a repeal, one aide said, adding that Republicans "certainly" hope Trump will sign the repeal into law in the first half of 2017.

Congressional Republicans are consulting with the Trump transition team on when the effective date of the repeal should be, another aide said. Setting it a few years out will provide lawmakers time to debate whether and how to replace some elements of the Obamacare law.

The effective date of repeal "can be as short as two (years), it can be as long as three or four. We have to see where the Trump administration wants to go in terms of how much time they need on this," the second House aide said.

Some 20 million previously uninsured Americans gained health coverage through the Affordable Care Act, as Obamacare is officially called. Coverage was extended by expanding Medicaid and through online exchanges where consumers can receive income-based subsidies.

Republicans have launched repeated legal and legislative efforts to dismantle the law, criticizing it as government overreach. They say they want to replace it by giving states, not the federal government, more control.

Talk that the Republican-majority Congress could repeal the program in January was not based on careful consideration of the process or politics, said Joe Antos, a health policy expert at the conservative American Enterprise Institute.

"I can see repeal relatively quickly," Antos said, although not within a few weeks, "but replace is harder."

"Democrats will put up every procedural hurdle they can (to repeal)," said Tevi Troy, head of the American Health Policy Institute.

Promoted
Listen to the latest songs, only on JioSaavn.com
Stuart Butler, a senior fellow at the Brookings Institution, noted that a four-year effective date of repeal could fall after the next presidential election. "Somehow I doubt people will see that as a fulfilled campaign promise," he said.