Nurse Jailed After She Threatened Women With Voodoo And Trafficked Them

Liberia-born nurse Josephine Iyamu was guilty of "vile" offences that had left her five victims in fear of their lives, a judge said. 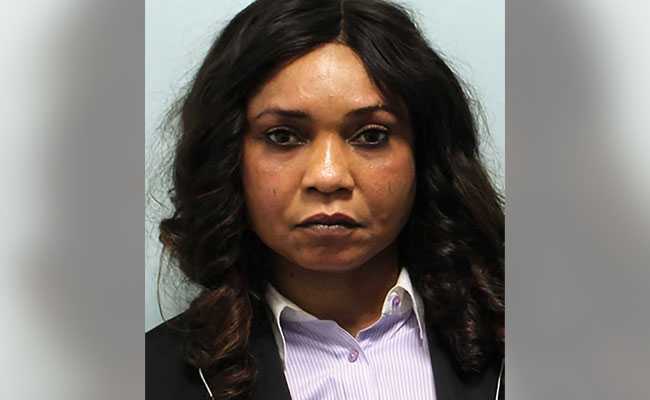 A British-based nurse who used the threat of voodoo on five women to traffick them from Nigeria to work as prostitutes in Germany was on Wednesday jailed for 14 years.

Passing sentence, judge Richard Bond said that Liberia-born nurse Josephine Iyamu was guilty of "vile" offences that had left her five victims in fear of their lives.

The women faced a "real and significant" risk of death as they were forced to make the journey across north Africa and the Mediterranean to Italy.

"Trafficking human beings is an ugly offence -- it must always be dealt with severely by the courts to deter others from taking part in this vile trade," said Bond.

"All five of your victims had to be rescued from the boat they were on, before being put into a camp in Italy. You understood the potential dangers, you simply did not care."

Iyamu, 51, was found guilty under the modern slavery act at Birmingham crown court in central England. She was also convicted of perverting the course of justice while on remand, after arranging for relatives of the victims to be arrested in Nigeria.

The court earlier heard that the five women were forced to hand over money during "juju" ceremonies, where they were made eat chicken hearts and drink blood containing worms.